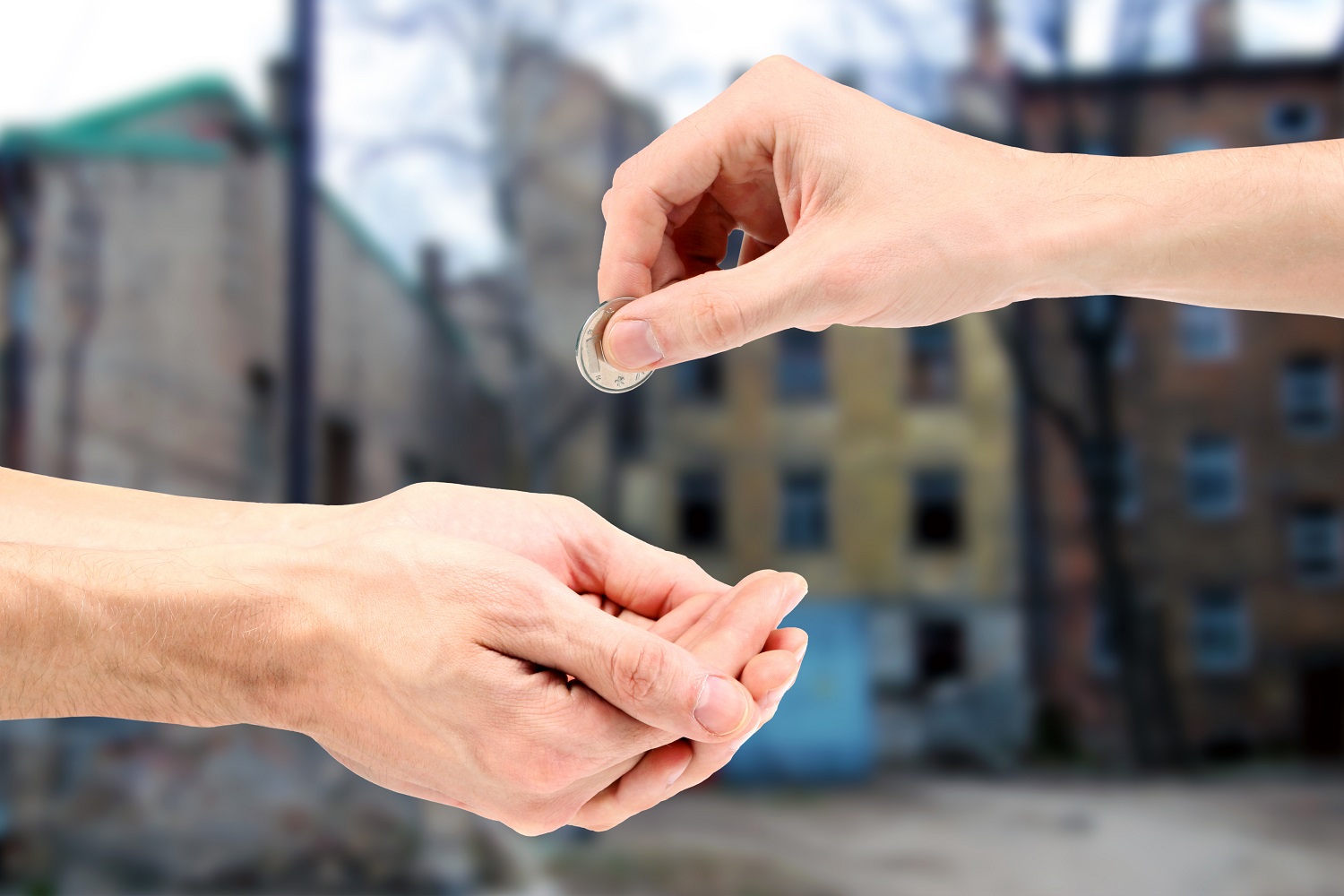 Believe it or not, expanding a business and increasing profits is not the be-all and end-all of the uses for direct mail and direct marketing campaigns.

Direct mail can also be used to do a lot of good with charities, as it is a very effective fundraising method.

In principle, a charity is still a business. Charities have to establish a brand, source their data, market themselves as well as gain new donors, like normal businesses. However, they do not aim to make a profit from it.

Due to this, charities can approach their marketing strategies in the same way as any other business, meaning they capitalise on the use of emails, social media, billboards etc., just advertising a different message to that of normal business.

The ROI of fundraising via print is staggering: for every £1 spent, £4 in donations are received, below is two examples of big charities and how direct mail has influenced their fundraising.

While they only beat their target response rate by 1%, the average donation was nearly three times higher than the target average, bringing in a fundraising total of £165,164. A massive contributor to this was the use of varied direct mail, put together by the charity to tug on each recipient’s heartstrings.

American Cancer Society (ACS) – In 2013, the American Cancer Society decided to halt all the use of direct mail for fundraising causing a drastic effect. The charity lost the gaining of new donors by 11% in a single year, as well as the donations from new donors dropping by a massive £7m. The ACS’s own income dropped by £29m in a year from £572m to £543m, which is enough proof to any charity that direct mail works and choosing to overlook it can have huge consequences.

When launching any direct mail campaign that asks for donations, it obviously has to be structured responsibly and professionally.

Here at the Direct Mail Company, we are specialists in Charity Direct Mail and have lots of experience with running effective fundraising campaigns for charities.

If you’re looking for a dependable mailing house to develop your charity direct mail campaign, contact us today – sales@thedirectcompany.co.uk